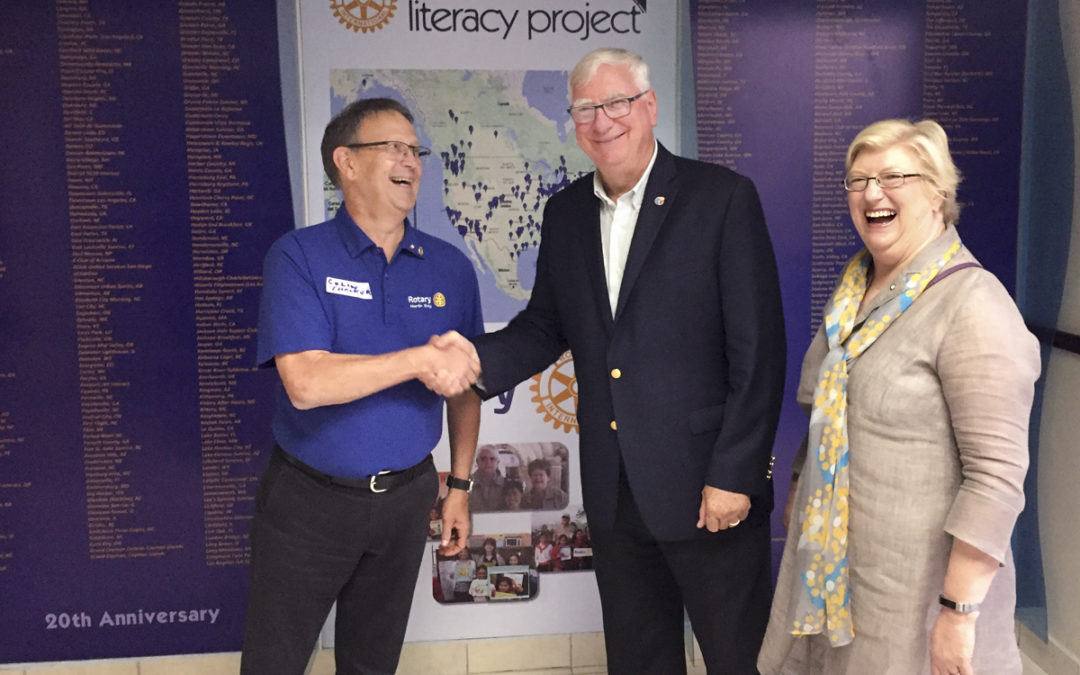 Incredible news: Two short weeks ago we had the honor of welcoming Rotary International President Ian Riseley and his wife Juliet to our Education Center in Guatemala! The President and his wife were received by GLP Rotarians from Guatemala and North America, as well as staff and board members of Cooperative for Education (CoEd). We’d like to extend a huge thank you to everyone who made President Riseley’s visit a success!

The Riseleys heard a private presentation given by GLP Rotarians Julio Grazioso (D4250 DG) and Carolyn Johnson (D7780 PDG), asked questions, met students who benefit from GLP programs, and concluded with a speech to all present. We could not have been more honored by the President’s words:

“The GLP is very well regarded in Rotary far beyond the borders of this one country. You have involved the parents and teachers in your project, worked with an exemplary organization in CoEd, and negotiated with all levels of government, which is often very hard. If you want to look for a project that meets the characteristics of Rotary, the GLP is the gold standard.”

To those of you who have contributed to the GLP in any way—this is your project and your praise. Thank you for making the GLP what it is today, and congratulations. To those who haven’t yet joined the GLP—click below to get involved! 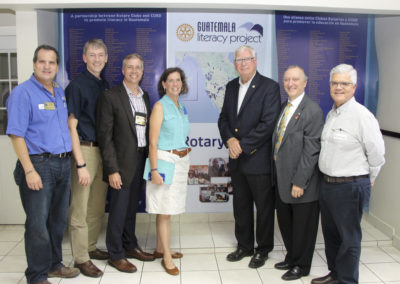 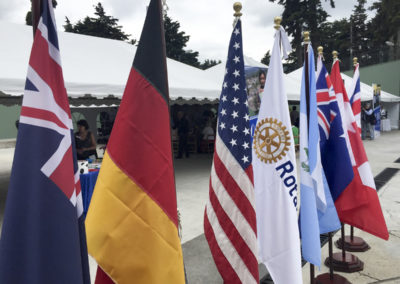 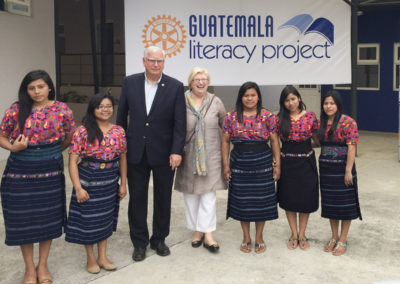 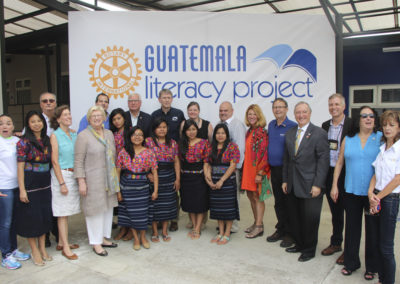 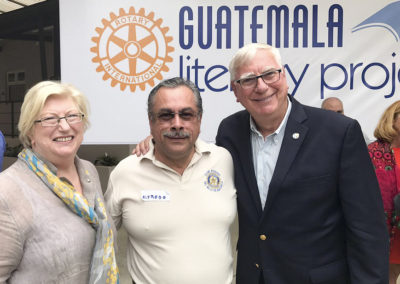 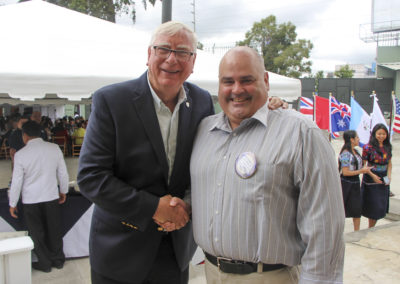 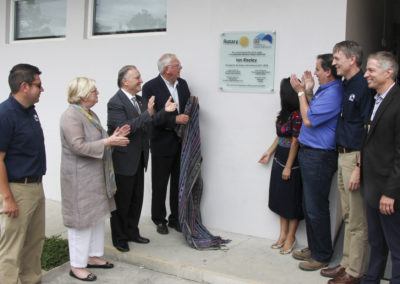 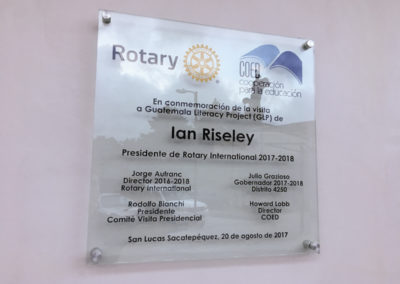