Edwin’s Path out of Poverty 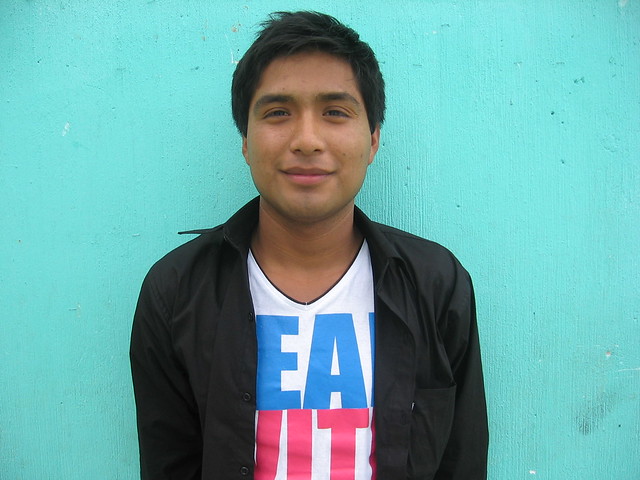 Textbooks. Computers. Spark Reading. Rise Youth Development. All four of the GLP’s programs work with students in Guatemala to help them get the education they deserve in order to reach one of the biggest milestones in their lives, high school graduation! But it doesn’t stop there. With 12 years of education, that high school diploma is the key that unlocks the door to opportunity and the chance to succeed after graduation—changing the direction of their lives forever. Take Edwin for example. 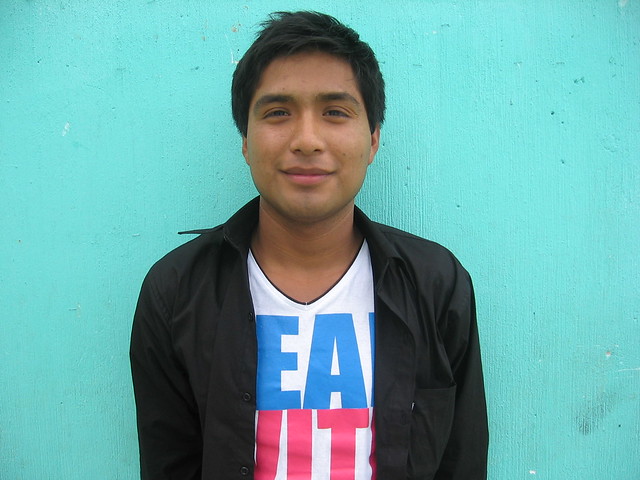 We first met Edwin in 2008 when he was just starting seventh grade. He had incredible potential but was facing challenges that no child should ever have to endure. His life had been anything but easy up until that point. At only 12 months old, Edwin lost his father in a traffic accident. And not long after, his mother passed away from an illness. With six siblings and no parents, Edwin had to work harder than most to even make it through primary school.

Fortunately, Edwin joined the Rise Youth Development Program when he started middle school, giving him the resources he needed to stay in school. His middle school, Santiago, also participated in the GLP’s Textbook Program and Computer Program, giving him the chance to learn valuable skills that he could use later on in life.

Did you know? Almost 60% of entry-level jobs in Guatemala require computer skills, but many kids in rural communities don’t have access to computer instruction.

Thanks to not one, not two, but three of the GLP’s programs, Edwin beat the odds and graduated high school in 2013!

So where is Edwin today? 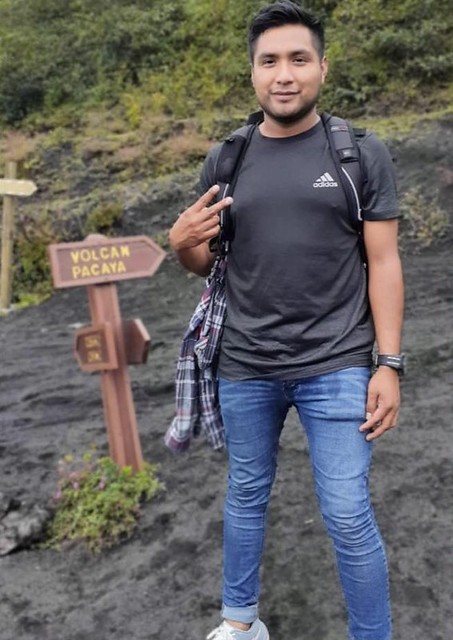 He has a career, started his own business, and founded his own nonprofit!

Edwin kicked off his career by applying the knowledge and skills he learned in the Computer Program to teach other kids what he had learned, spending two and a half years at a nonprofit where he tutored students and taught computer classes. He then moved to teaching computer classes at a local primary school. And the best part, Edwin is giving other students the tools and education needed for them to break the cycle of poverty too!

With the entrepreneurial skills he learned through the Rise program, Edwin opened not one, but two of his own businesses. In his hometown of Santiago, Edwin owns and operates both a shoe store and a clothing shop. He even employs the local people in his town!

We could stop the story there and you would be impressed, right? But Edwin didn’t stop there. Edwin shared with us that the Rise Program is what inspired him to do volunteer work in under-resourced areas as an adult. Since high school, he’s been committed to giving back to his community, particularly the youth. For five years, Edwin has volunteered at Ready Set Go, working directly with children to teach them principles and values through sports. A few years ago Edwin and three of his friends also started their very own nonprofit, Transformando Vidas (Transforming Lives). They have helped serve meals to about 300 kids in desperate need in their community.

“What has always stuck with me is that I had the opportunity to continue my education. Because of that support, I was able to continue. I wouldn’t have continued otherwise. And now here I am.” -Edwin

Through a quality education, Edwin was able to create an entirely new path for his life. He knows firsthand what can be accomplished when we support one another, and he is working to help students just like him change the direction of their lives for the better too.

Will you join Edwin and help change the direction of a student’s life in Guatemala?